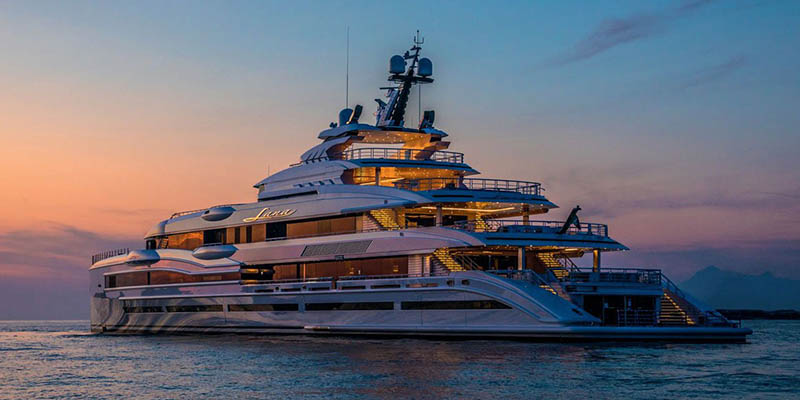 The Bold superyacht is the biggest project, of high speed and efficiency of the shipyard and is the result of a collaboration with the designer Espen Øeino. Its interiors can accommodate up to 16 people and were designed by Andreas Helnburger of the German studio Vain Interiors.

Some of the main features of this super yacht are an increase in internal volume due to a longer waterline, as well as a decrease in drag, resulting in a higher maximum speed.

Tested during its first voyage, Bold’s hydrodynamics is designed for long-distance, high-speed navigation. Power is supplied by two compact MTU 16V 4000 M73L engines, each of which develops a power of 2880 kW.

Built from carbon fiber and GRP, the tri-deck yacht has an exterior design developed by the shipyard’s internal team and interior design by Cristiano Gatto. The Majesty 140 has a total interior volume of 360GT and presents a novelty for Gulf Craft, a command post with the windshield in reverse angle, which contributes to the intense profile.

The accommodation on board the Majesty 140 superyacht is for up to 12 people divided into five cabins, including a master suite on the main deck with a fold-out balcony and a private hot tub. Meanwhile, the crew’s quarters are divided between the bow and the stern of the yacht – giving a total capacity of nine people.

The 72.6m yacht, once called Honor and Vicky, built by Turquoise Yachts, was on display at the Miami Yacht Show, which took place from February 13th to 17th. He was anchored at the Island Gardens Marina, also known as the super yacht marina.

Designed by London-based H2 Yacht Design, at the time of its launch in 2012, the Quantum of Solace was the largest and most technologically advanced yacht Turquoise had ever built.

It has the same platform as the $ 77 million M / Y GO superyacht, launched in 2019. Quantum’s interior has an impressive double height. With 22 full height windows, the main hall is an extremely light and airy space.

Tips on Buying a Boat 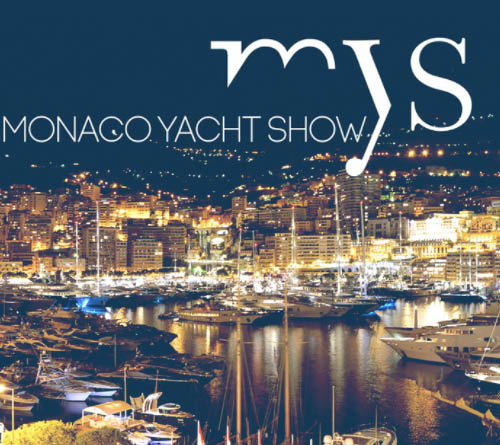